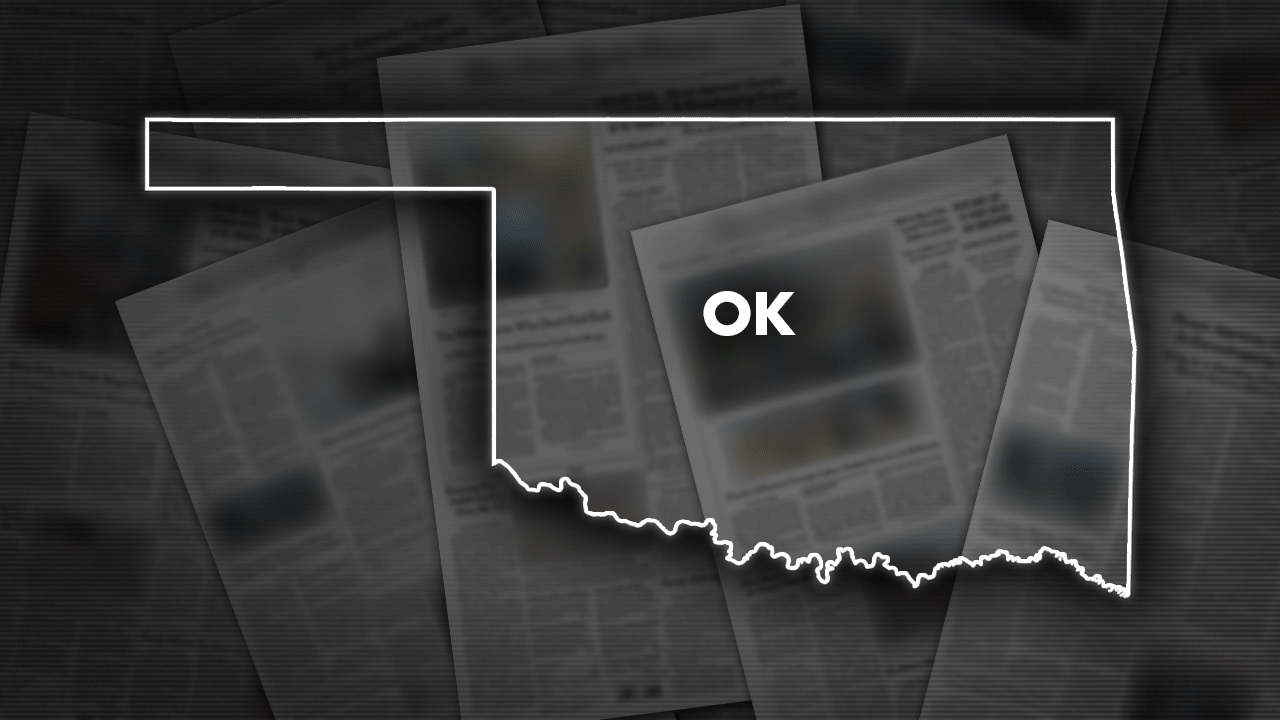 An appeals court docket ruling may imply the tip of a federal lawsuit filed by the dad and mom of a Black teenager who was bare and unarmed when he was shot and killed by suburban Oklahoma Metropolis police in 2019.

Police mentioned 17-year-old Isaiah Lewis was bare when he broke into an Edmond dwelling in April 2019 and attacked two officers. He was fatally shot after a stun gun didn’t cease him, Edmond police mentioned.

Attorneys for Lewis’ dad and mom mentioned {the teenager} was experiencing a psychological breakdown when the officers “unjustifiably” shot him.

An appeals court docket in Oklahoma has dominated in favor of a police officer after he fatally shot a teen. The officer claimed he was entitled to certified immunity for his actions.

However a three-judge panel of the tenth U.S. Circuit Courtroom of Appeals in Denver on Friday dominated in favor of Officer Denton Scherman, who fired the deadly photographs, saying he was entitled to certified immunity for his actions, the Oklahoman reported on Saturday.

Attorneys for Lewis’ dad and mom may ask the complete appeals court docket to rethink the ruling.

An post-mortem discovered Lewis sustained gunshot wounds to his face, thighs and groin. Toxicology checks confirmed he had detectable quantities of a standard antihistamine referred to as diphenhydramine and THC, the lively ingredient of marijuana, in his system.