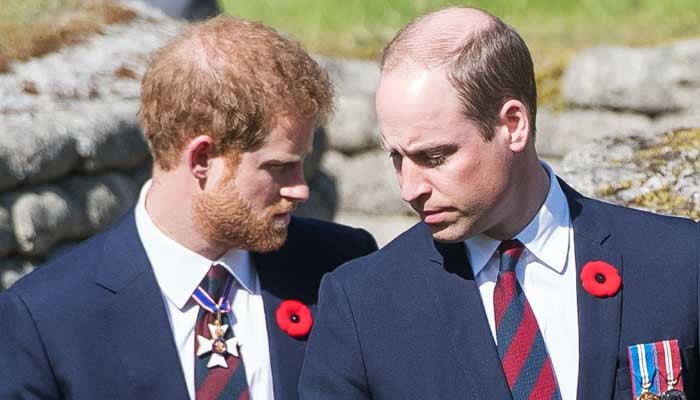 Prince Harry, in his model new interview, has claimed that he didn’t need the world to know’ on feud together with his King Charles III and Prince William.

The Duke of Sussex – in chat with the Telegraph’s Bryony Gordon – stated he had determined to not embody a number of issues in ‘Spare’, including the “laborious bit” was selecting what to take out of the e-book.

He stated the unique transcript of his autobiography was twice so long as the ultimate, 416-page draft. A big a part of the content material he determined to not embody, the Duke of Sussex stated in a newly-released interview, involved interactions between himself, Prince William and King Charles.

Harry stated that was completely uninterested to reveal a few of his exchanges together with his closest royal kinfolk, including he would not assume the pair “would ever forgive me” if he did make these revelations.

Meghan Markle’s hubby’s feedback sparked reactions as some questioned who had compelled Harry to spotlight his feud with King Charles and William.